After missing his first IPL half-century against Chennai Super Kings, Punjab Kings batsman Shah Rukh Khan said that he is playing the role of a finisher for the team and to play this role he has improved his game over the years.

Shah Rukh hit an innings of 47 off 36 balls, which included two sixes. Coming to bat at number six, right-handed batsman Shah Rukh, thanks to his 47-run innings, took his team to 107 for five with a difficult situation of 26 for five. However, he could not play the entire 20 overs and was dismissed on the first ball of the last over.

Shah Rukh said in the post-match press conference, “My role is as a finisher. In a situation where the team needs it, I will take responsibility and try to do better for the team. I don’t think I would be a complete finisher. I am a big player in form but I am a good batsman. I have been batting for Tamil Nadu for a few years. I am batting in the top order. I have the skills to bat and watch the team even in difficult conditions. . “

“I have developed my game as a finisher over the years. However, my main game is to watch the ball, play normal cricketing shots,” he said. Sharing his experience in the IPL with the Punjab Kings, he said: “Obviously I am new to the IPL. It is a different scenario than domestic cricket. To learn a lot of things, every season I have to play my game one Trying to improve the percentage. ” Shah Rukh said, “I am really having a good time with Wasim Jaffer (batting coach) and Andy Flower (assistant coach). They are really helping me in my batting. Hopefully, I will be able to do well.” 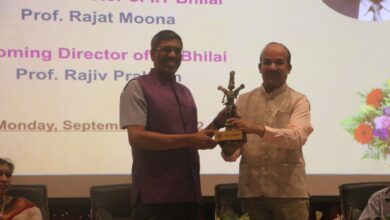 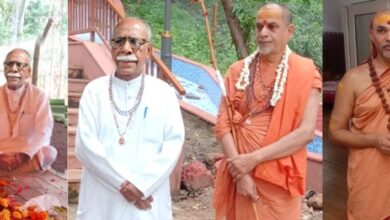 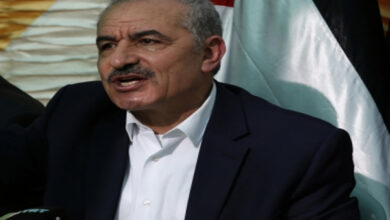 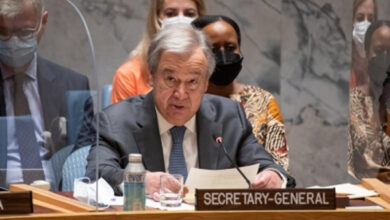 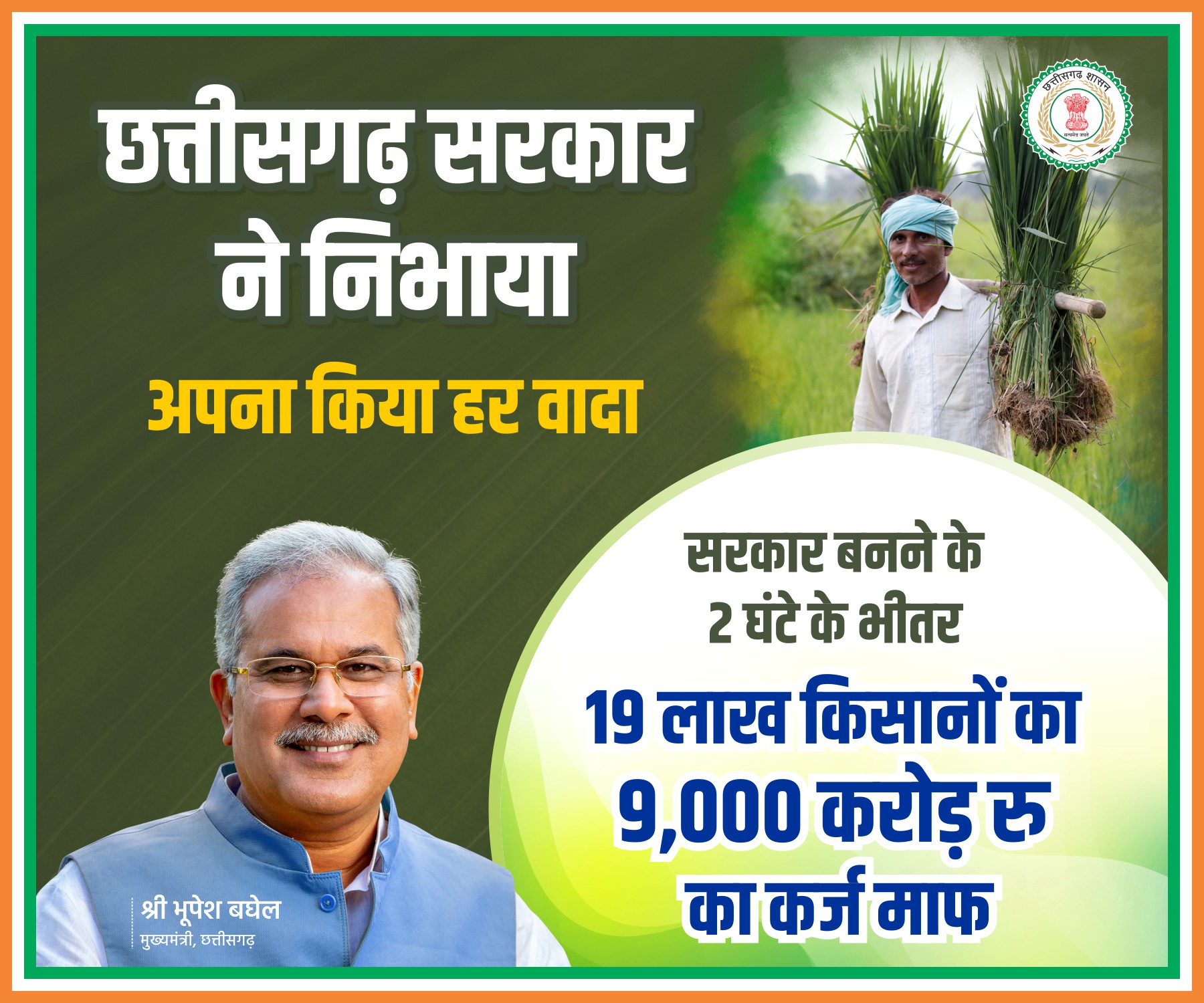